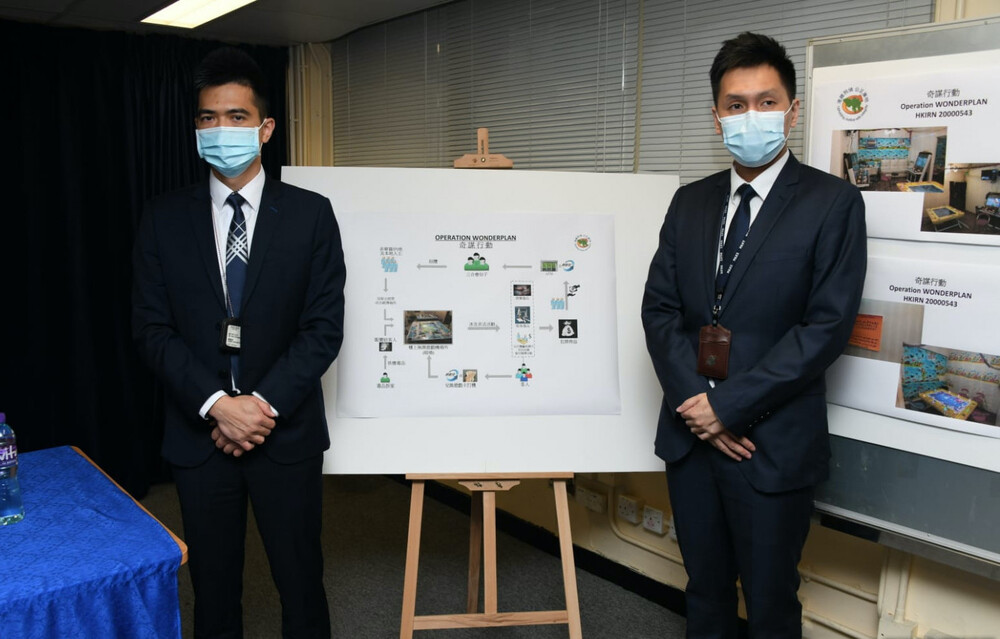 Police announced today that they had arrested 81 people and closed 14 triad-linked arcades in Wan Chai and the eastern district.

In the process, police arrested 51 men and 30 women between the ages of 21 and 77, including the mastermind and core members of the group.

Offenses include “managing a gambling establishment”, “handling property known or believed to constitute the proceeds of an indictable crime”. [money laundering], “Drug trafficking” and “possession of offensive weapons”.

Police said the group took advantage of gaming center closures to operate such illegal arcades in residential or commercial buildings, with non-Chinese people or people who have stayed in Hong Kong running the venues.

“The illegal gambling was flavored with drugs, you could only enter if you were supported by another frequent guest. Most of the transactions were carried out online, which made it difficult to conduct an investigation, ”said the police spokesman.

HK $ 41,000 in cash and HK $ 40,000 in medicine were confiscated during the operation. Police also fined 62 of the suspects for violating rules that prohibited more than two people from gathering.