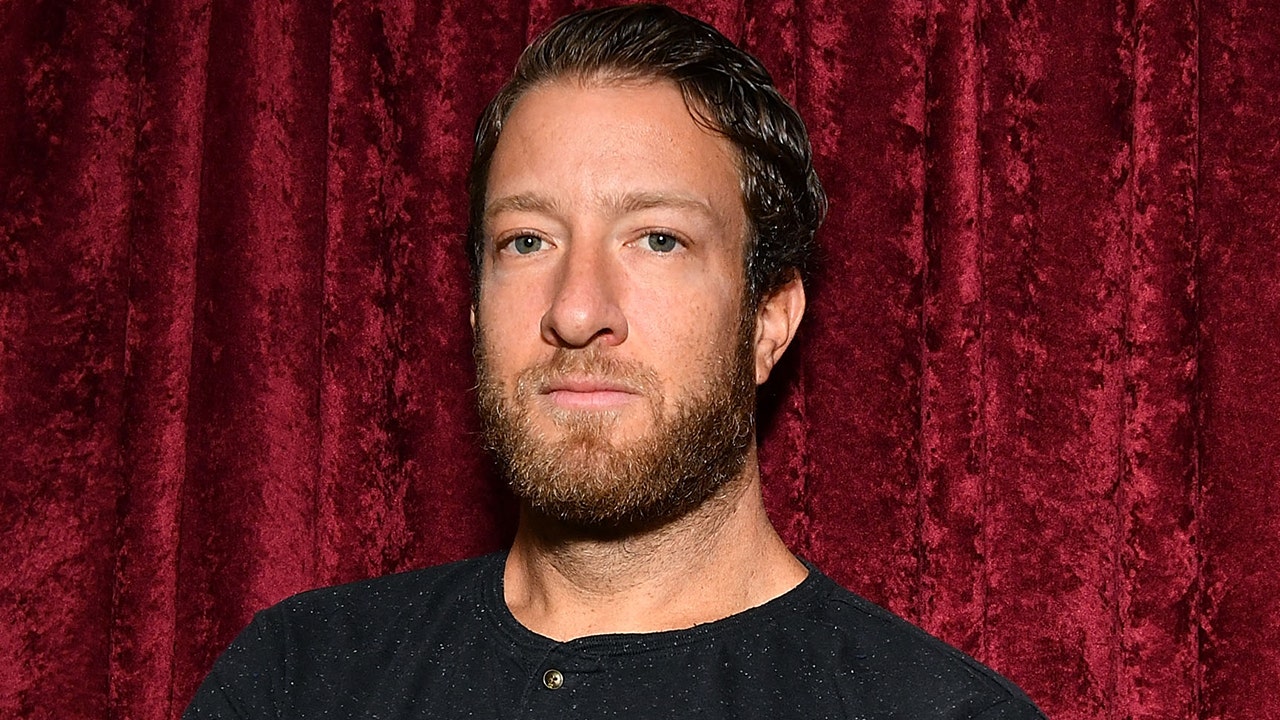 Dave Portnoy, founder of Barstool Sports, believes there is an opportunity for so-called “Sin Stocks” and tells FOX Business Networks “Making Money with Charles Payne” that he is “heavily involved in gambling stocks like Penn National,” which last bought a minority stake in his company year.

Portnoy sees promising results in marijuana stocks too, describing the weed and gambling industry as “green and open”.

“People love to gamble and the retail sector shows it,” he said, adding that he also sticks to big names like Shopify, PayPal and “all the techies”.

Get FOX BUSINESS on the go by clicking here

Portnoy also weighed on the rise of retail investors, saying they shouldn’t be discouraged by the GameStop trading frenzy or Thursday’s congressional hearing.

He stated that one of his Pet Peeve who appeared at the hearing are elected officials who believe that individuals cannot think for themselves.

“There is undoubtedly a risk in the stock market,” he said. “You should definitely not invest more than you can lose.”

However, politicians and commentators shouldn’t pretend that Reddit traders are leading people into their destiny.

“Shut up and let people make decisions for themselves,” he said. “There is the internet. There is research. The Reddit boards are probably the fairest and most accurate representation of what is going on in the beginning. ”