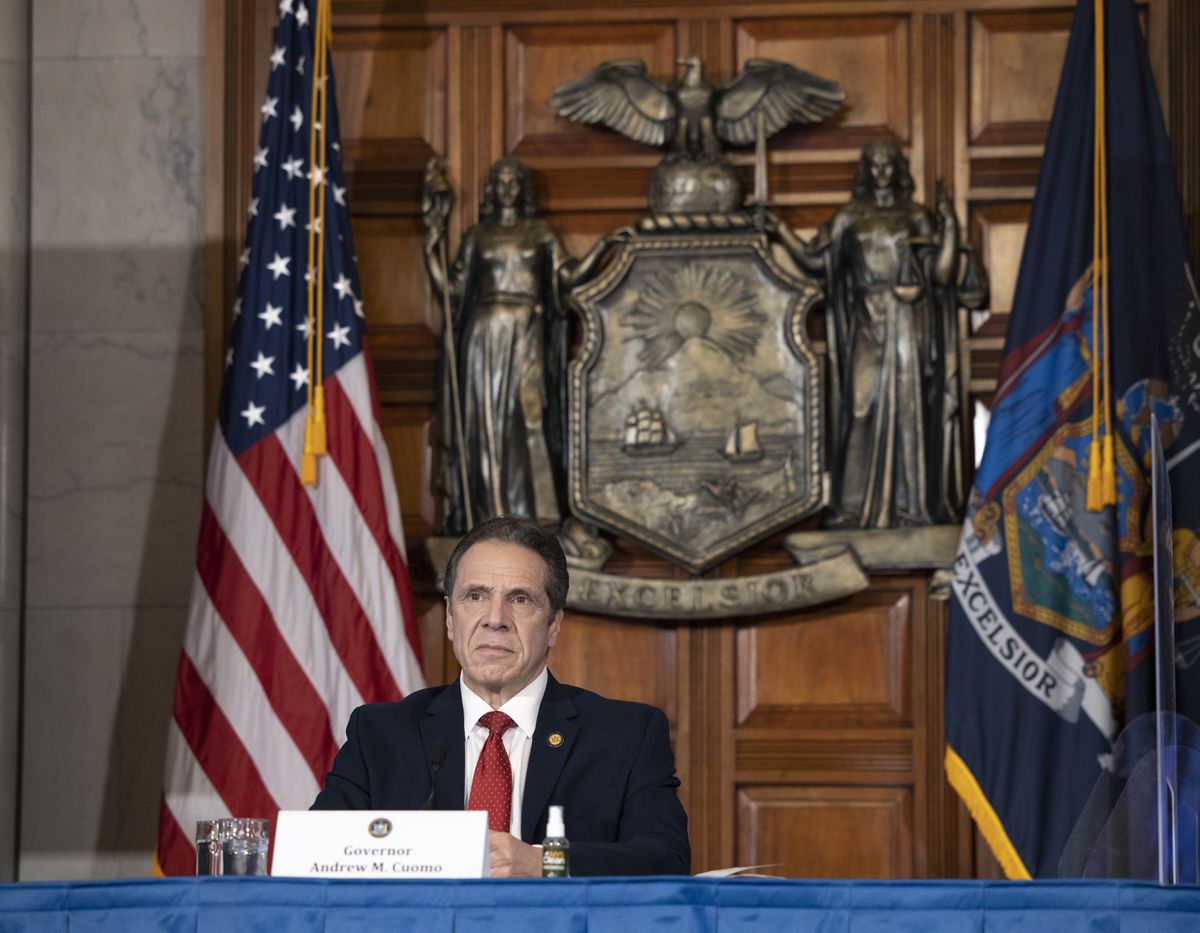 Seven decades ago, New York Mayor William O’Dwyer sent a message to lawmakers calling for an amendment to the state constitution to legalize gambling in sports. Gambling was “a common human instinct” and he urged the legislature to “face the problem realistically”. O’Dwyer insisted that game money could be siphoned from the underworld and used to fund nonprofit hospitals. Back then-Gov. Thomas Dewey called the mayor’s plea a “shocking, immoral and indecent proposal” that is sure to lead to corruption, humiliation and “a lower standard of living for all people”.