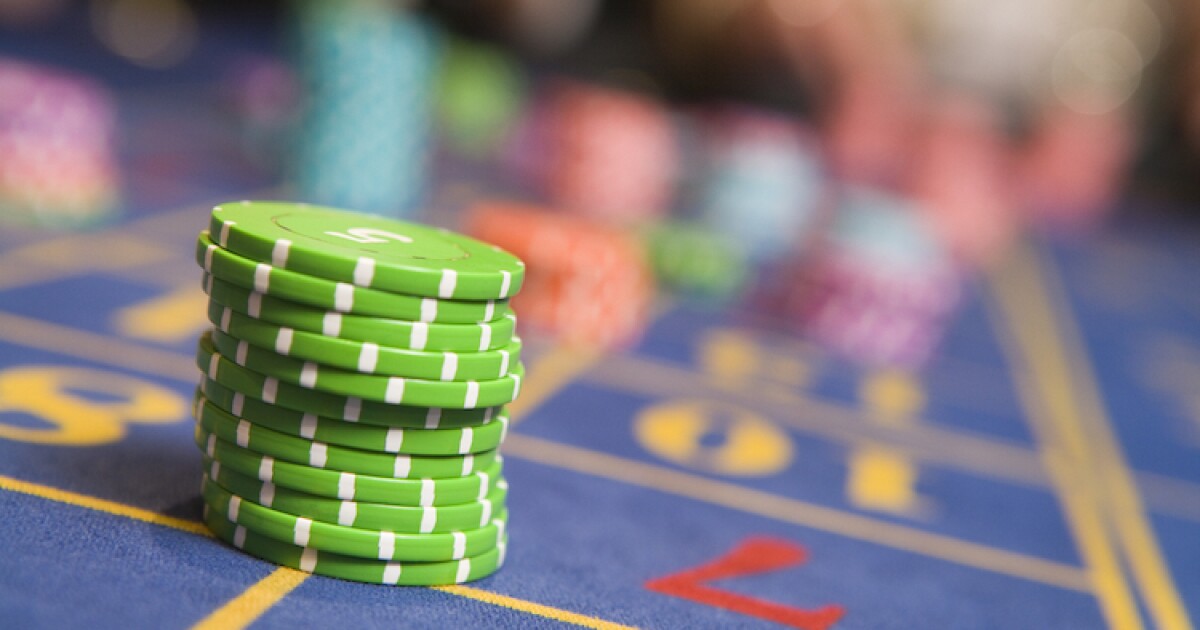 GLENDALE, Arizona – Authorities arrested a second person in connection with the kidnapping and robbery of two people on January 13 who were spending an evening at the Desert Diamond West Valley Casino in Glendale, Arizona.

According to court records, the two victims were leaving the casino around 2 a.m. and headed for Goodyear when they were stopped by what they believed was an unmarked police vehicle. The vehicle had blue lights, records said.

However, it was not a law enforcement vehicle.

Police said the suspects abducted and detained the two people with zip ties and handcuffs, put them in the back of the vehicle and threatened to kill them in order to get their bank accounts and ATMs.

The suspects then used this information to withdraw an unknown amount of money from various ATMs, according to police records, before they finally released the victims.

Issac Gonzalez, 28, was arrested a week after the alleged incident after being linked to the suspicious vehicle.

ABC15 learned that 28-year-old Lisa Gomez was arrested on February 2 for alleged involvement in kidnappings and robberies and drug charges.

Police said Gomez found and followed the victims at the casino. One of the victims reportedly won $ 300 in gambling.

During a search warrant at Gonzalez, police found $ 1,444 and $ 11,000 in yen, according to court records. Both victims said a lot of money was taken from them during the kidnapping.

Both Gonzalez and Gomez admitted to being at the casino that night but denied any involvement in the kidnapping or robbery.

Gomez has been charged with kidnapping, illegal transportation, armed robbery and possession of drug paraphernalia, among other charges.

In a statement to ABC15, Jason L. Hudson, Director of Security, Desert Diamond Casino West Valley said, “The safety of our guests and the community is our top priority. This concern is an example of the strong working relationships we have built with neighboring jurisdictions , closely coordinated to protect our guests and the public. “

This story was first reported by KNXV employees in Phoenix, Arizona.